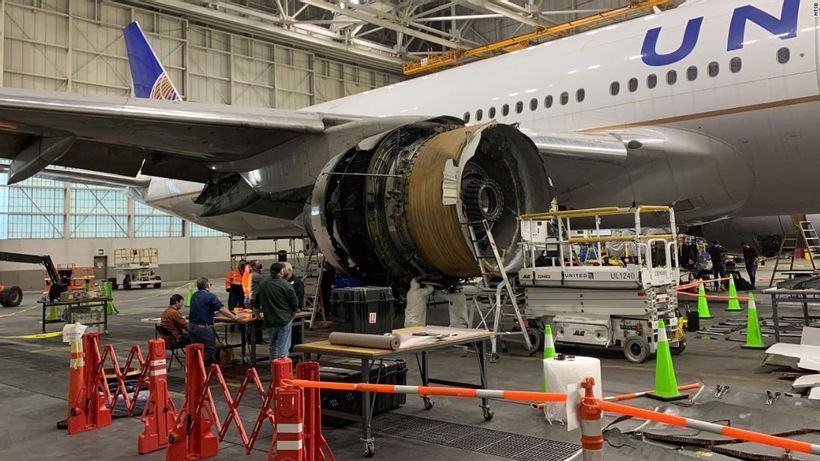 (CNN)The investigation into the engine failure of a Boeing 777 could take more than a year, officials said, but already the picture is becoming clearer about what happened to the United Airlines flight on Saturday.
According to investigators, the Pratt & Whitney engine failed minutes into United Airlines flight 328, headed from Colorado to Hawaii, leaving a mile of debris in its wake. After the incident, United grounded all of its Boeing 777s powered by PW4000 series engines.
A preliminary investigation…