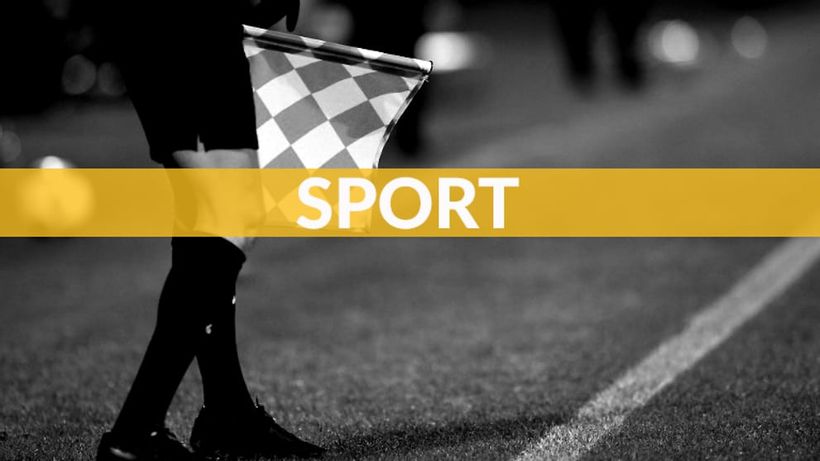 REUTERS: Fiji will finally leave their French motel after almost a month of isolation on Thursday when they head to Scotland for their weekend Autumn Nations Cup clash against Georgia.
It will be the first outing for the Pacific islanders after scheduled group matches against France, Italy and Scotland were all cancelled after almost the entire squad and management were infected with COVID-19, days before their scheduled opening game last month.
Advertisement
Advertisement
They have since spent…