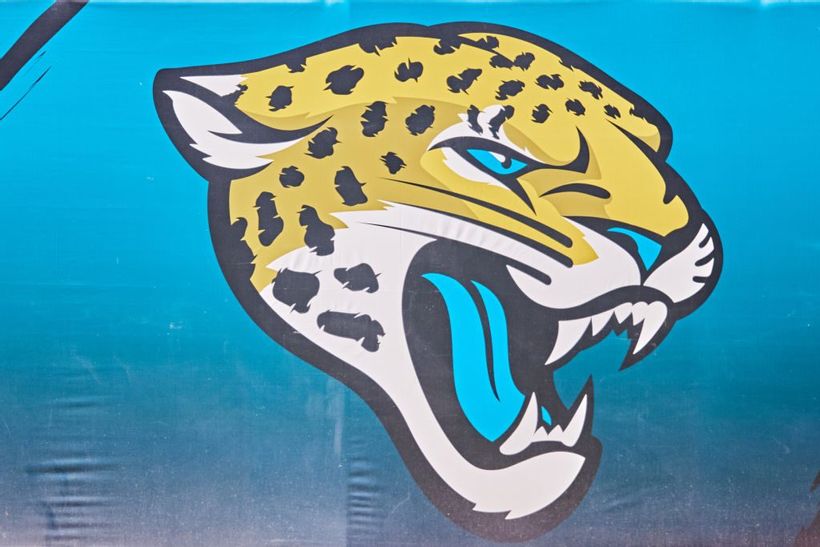 Montreal Alouettes assistant General Manager Tom Gamble has rejoined Trent Baalke in the front office in Jacksonville.
Adam Caplan of SiriusXM NFL Radio confirmed with Baalke that Gamble is on the Jaguars’ staff in an unspecified personnel role.
The two worked together in San Francisco, where Gamble spent 10 seasons, including 2015-16 as assistant General Manager. Gamble left the 49ers when John Lynch was hired as General Manager, and Gamble followed Jim Harbaugh to the University of Michigan in…