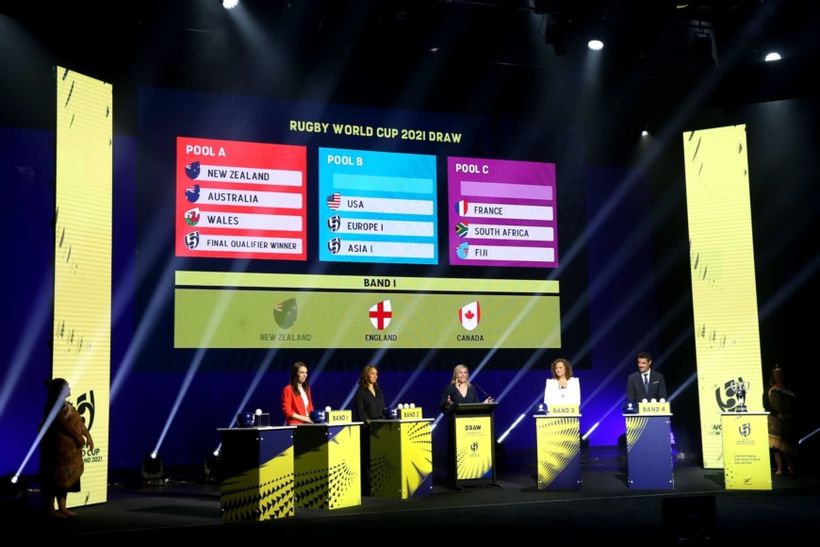 Japan’s women’s team on Friday learned their potential Rugby World Cup pool phase opponents after the draw was conducted for the tournament to be played in New Zealand in 2021.
Despite still needing to qualify for the 12-team tournament, Lesley McKenzie’s side saw the Asian qualifying place drawn into Pool B alongside world No. 3-ranked Canada, the sixth-ranked United States and a yet-to-be-determined European qualifier.
The winner of the postponed Asia Rugby Women’s Championship involving Japan,…