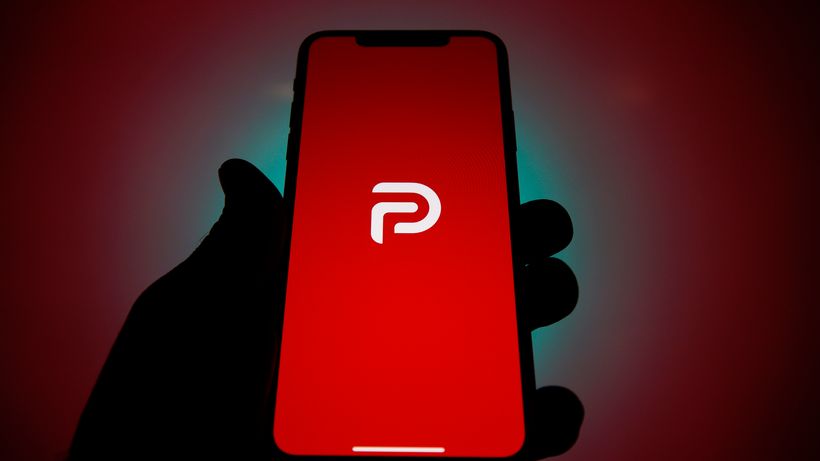 The Parler logo is seen on an Apple iPhone in this photo illustration.
Jaap Arriens/NurPhoto via Getty Images
Updated Thursday 3:37 p.m. ET
A federal judge is refusing to restore the social media site Parler after Amazon kicked the company off of its web-hosting services over content seen as inciting violence.
The decision is a blow to Parler, an upstart that has won over Trump loyalists for its relatively hands-off approach to moderating content. The company sued Amazon over its ban, demanding…