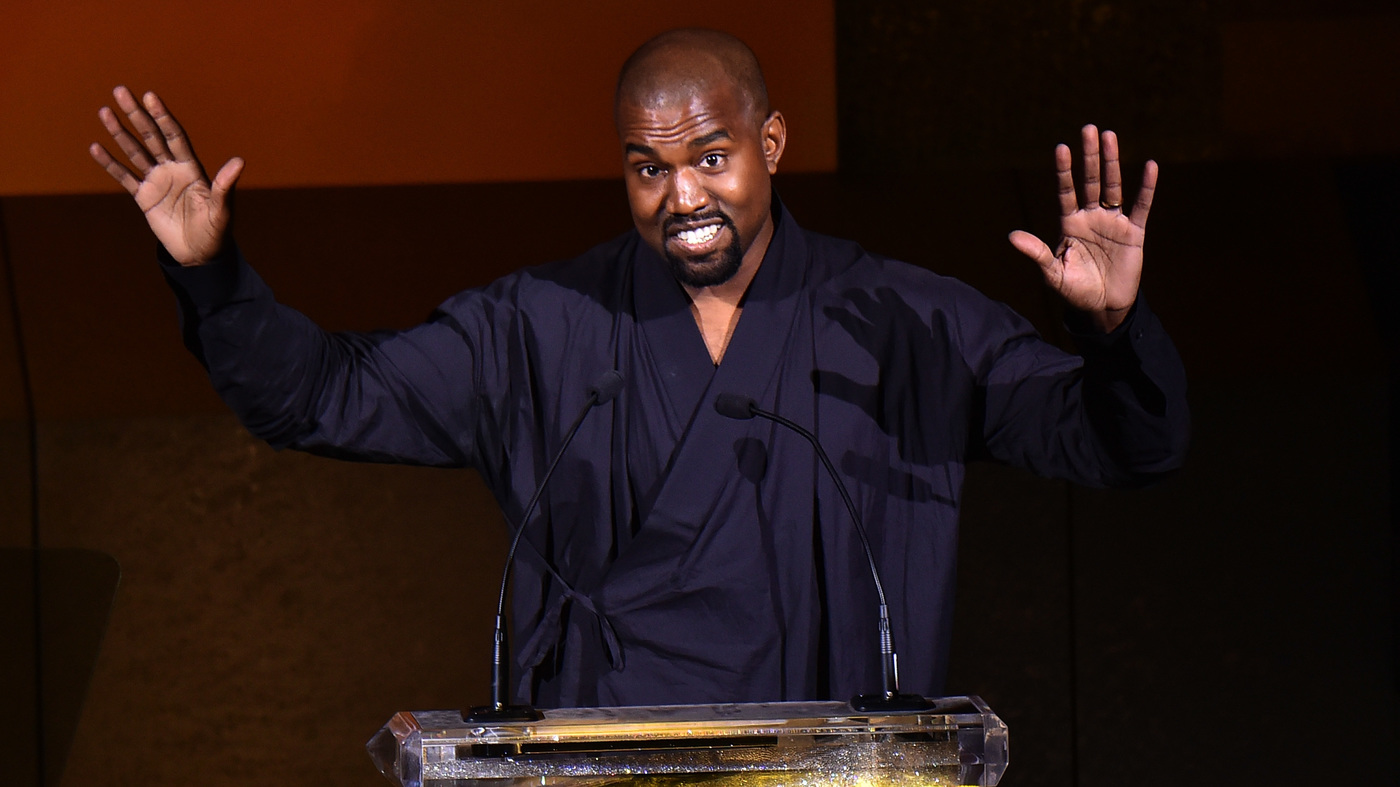 Kanye West at the 2015 CFDA Fashion Awards at Alice Tully Hall at Lincoln Center on June 1, 2015 in New York City.
Michael Loccisano/Getty Images
Kanye West drew controversy from fans when he announced his support for President Trump and publicly sported a MAGA hat. But now he has a different person in mind for U.S. president.
Himself.
“God is so good,” the 19-time Grammy-winning artist tweeted Tuesday. “Today I am voting for the first time in my life for the President of the United States, and…