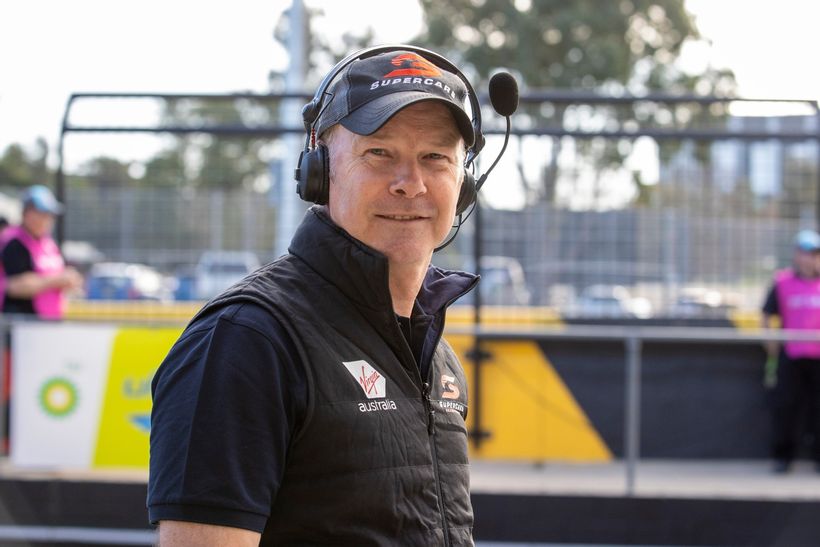 In a win for Supercars fans around the globe, Mark Larkham will return to the category’s television broadcast in 2021.
Fans took to social media at the end of 2020 to show their strong support for Larkham, seeking his return to the broadcast for 2021.
As a result, Supercars has confirmed the fan favourite will return in 2021 ahead of a blockbuster season, with a new champion to be crowned for the first time in four years.
Supercars CEO Sean Seamer said he was delighted to welcome Larkham back for…