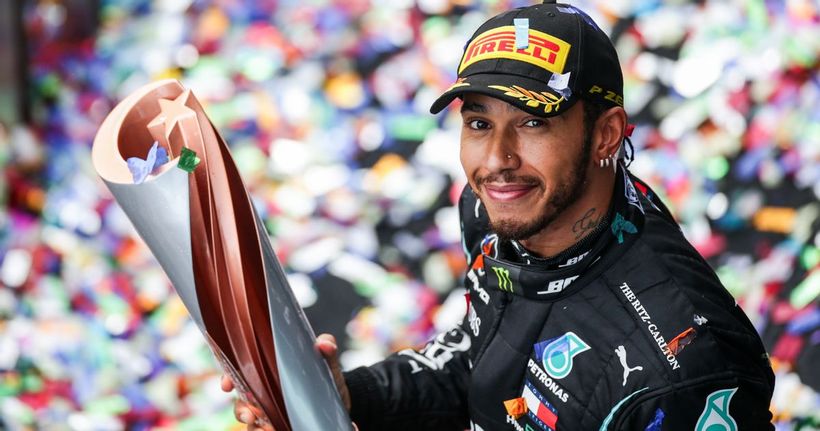 Lewis Hamilton is finally set to be awarded a knighthood in the New Year’s honours list.
The Formula One ace secured a record equalling seventh world title at the Turkish Grand Prix last weekend.
There have been growing calls for Hamilton be knighted following his sporting success on the track.
And when previously asked about receiving such praise he said: When I think about that honour I think about people like my grandad who served in the war.
The 35-year-old is among the UK’s most successful…