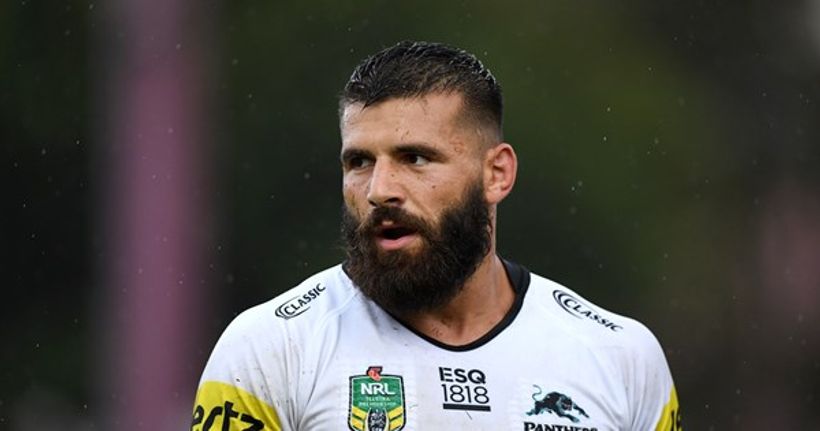 Josh Mansour has delivered an emotional farewell to Penrith teammates as his move back to his junior club South Sydney positions the Panthers to ramp up its retention bid for boom centre Stephen Crichton.
Mansour, a fan favourite out west as the club’s longest-serving player after 158 NRL games across nine seasons, has been released by Penrith with youngster Charlie Staines preferred to start on his left wing.
The Rabbitohs have picked up Mansour on a two-year deal after Corey Allan’s release to…