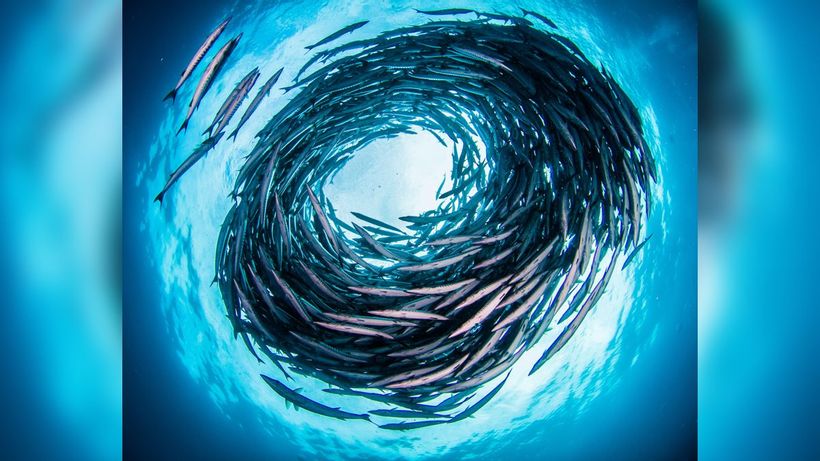 Fish school, insects swarm and birds fly in murmurations. Now, new research finds that on the most basic level, this kind of group behavior forms a new kind of active matter, called a swirlonic state.
Physical laws such as Newton’s second law of motion
which states that as a force applied to an object increases, its acceleration increases, and that as the object’s mass increases, its acceleration decreases apply to passive, nonliving matter, ranging from atoms to planets. But much of the matter…