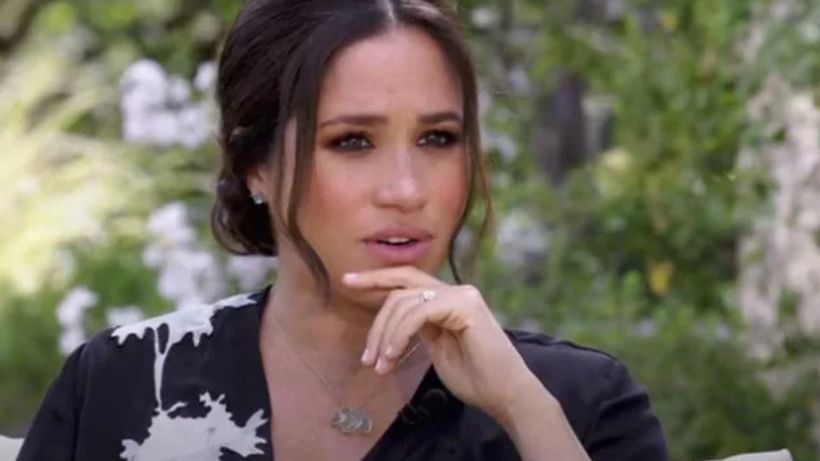 CBS has released another teaser for Oprah Winfrey’s interview with the Duke and Duchess of Sussex, which will air on Sunday night, US time.
In the two-minute clip, which was revealed on CBS This Morning, Meghan Markle tells Oprah it is “liberating” to be able to make her own choices and speak for herself, freed from the restrictive rules of the royal family.
“So, I just want to say that I called you, either February or March of 2018, before the wedding asking, ‘Would you please give me an interview?’…