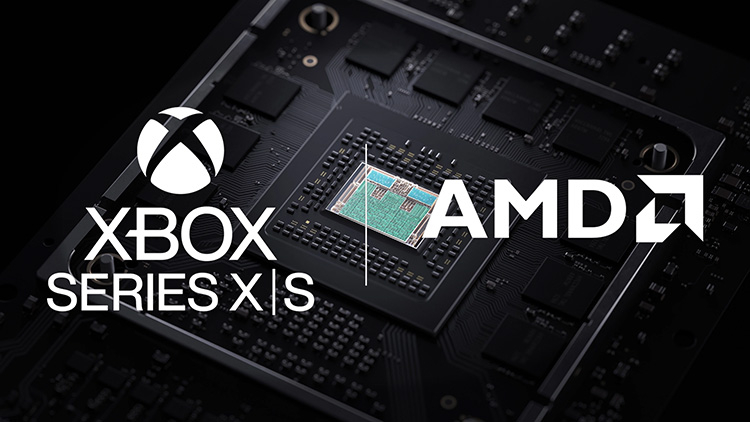 Xbox series x
In the article, Microsoft congratulated AMD on the announcement, but also said something more interesting: the company emphasized that the Xbox Series S and X consoles are the only next-generation consoles that fully support the AMD RDNA 2 architecture. In other words, there was a clear hint of inferiority in this respect Sony PlayStation 5:
We here on the Xbox team would like to congratulate our wonderful partners at AMD on today’s announcement of the Radeon RX 6000 Series RDNA 2 GPUs….