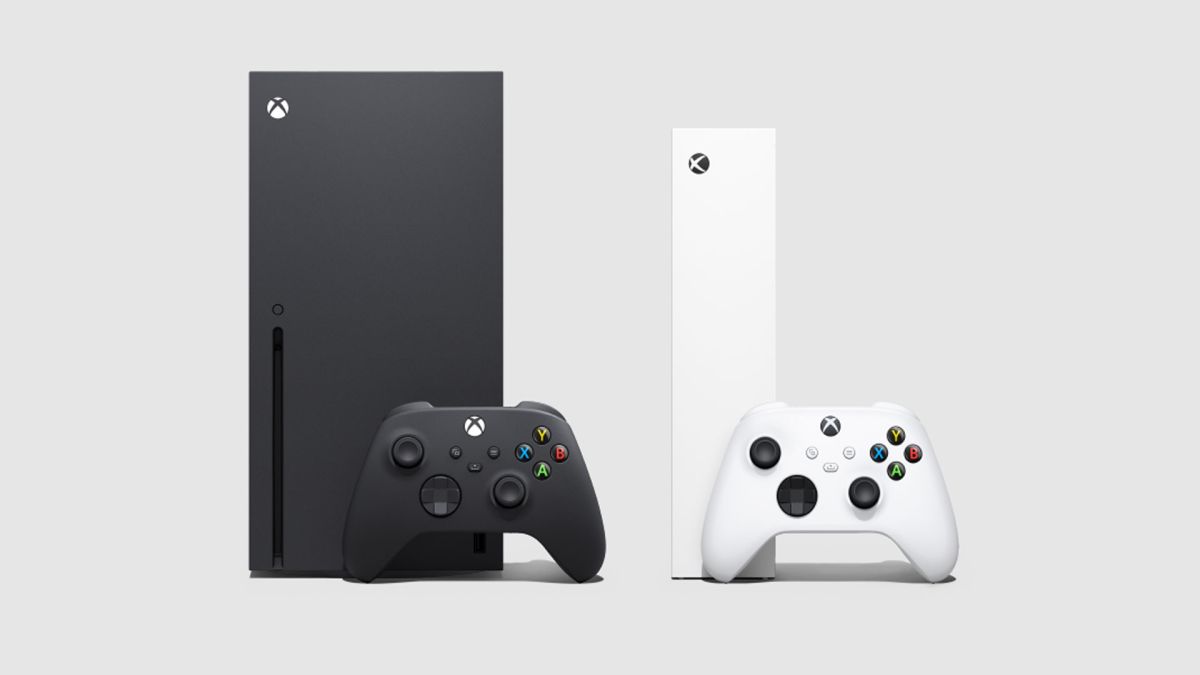 Just one day after announcing a fridge modeled after the Xbox Series X
, the Xbox team is looking to see how fans would respond to a mini fridge edition.
Aaron Greenberg, the general manager of Xbox games marketing, took to Twitter to release a poll asking fans if they would be interested in a special Xbox mini-fridge going up for sale. The poll had three options, indicating a yes, no, or a maybe depending on the price. As of this writing, well over half of those polled have voted that they would…