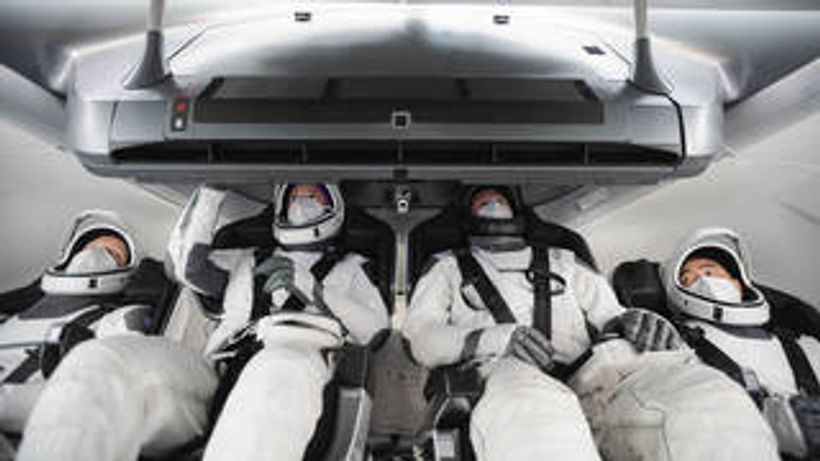 NASA is preparing for its SpaceX Crew-2 mission, which will lift off from Launch Complex 39A at Kennedy Space Center in Florida no earlier than April 20.
SpaceX Crew-2’s four astronauts will fly aboard the aerospace company’s Crew Dragon capsule on top of a Falcon 9 rocket. The mission marks the first time in over 20 years that astronauts from NASA, the European Space Agency and Japan Aerospace Exploration Agency have flown together.
The crew for the second operational SpaceX Crew Dragon mission,…