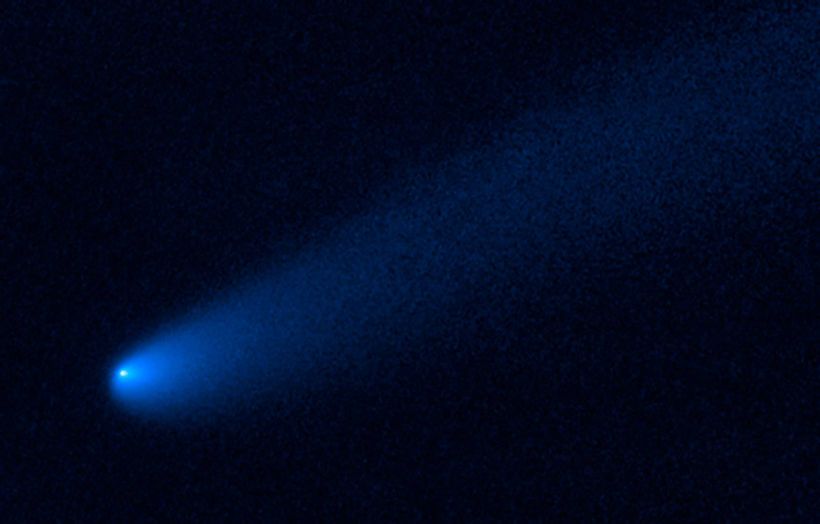 The Hubble Space Telescope, which is operated by NASA and the European Space Agency, has spent much of its life peering…