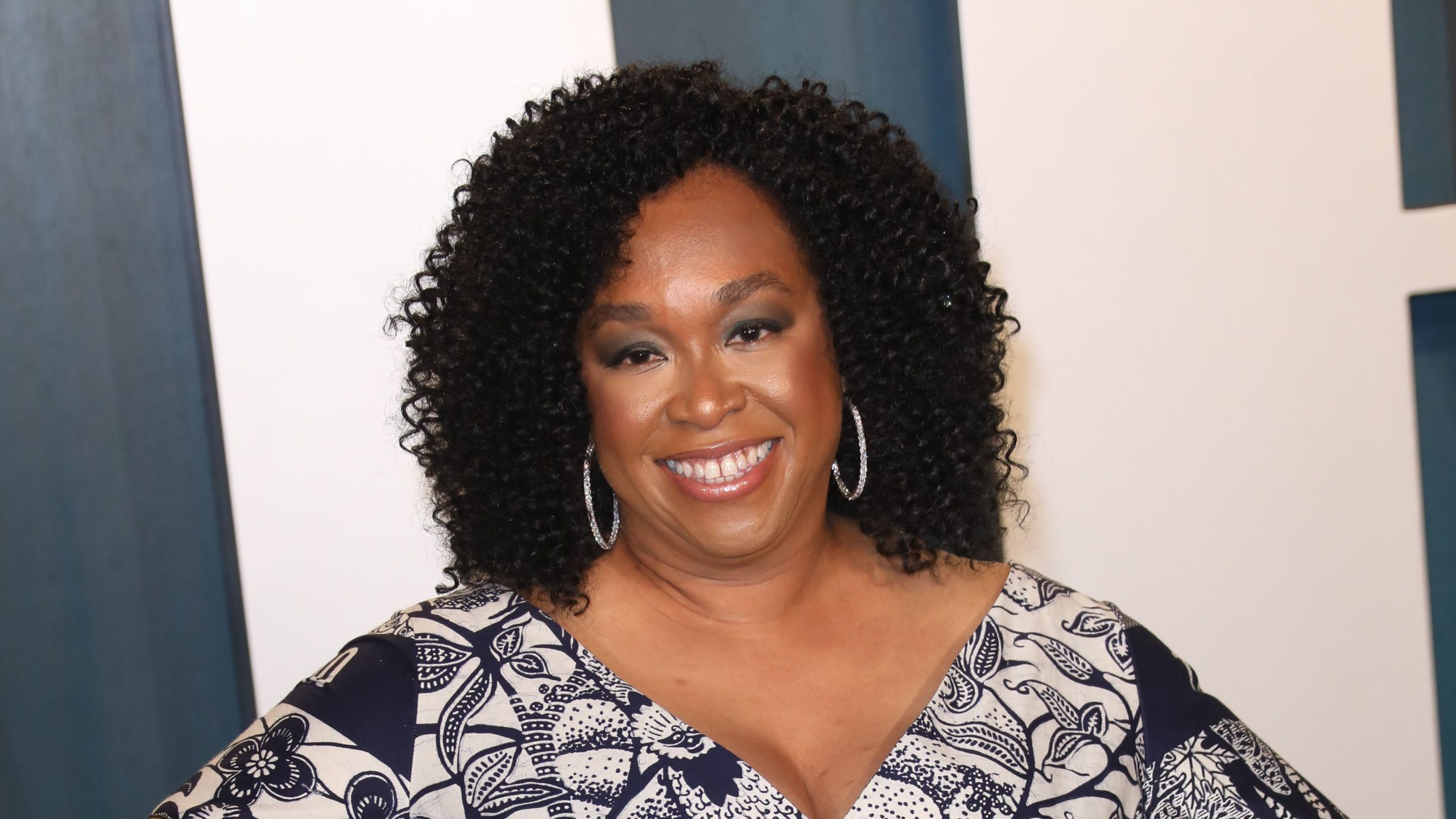 Showrunner Shonda Rhimes left ABC for a massive Netflix production deal in 2017, and now she’s opening up about why she made the decision to leave the network and its parent company Disney.
Rhimes created a number of hit shows at ABC during her 15 years there including “Scandal,” “Grey’s Anatomy,” and  “How To Get Away With Murder” but said she felt like she was “dying” at the network.
She told The Hollywood Reporter: “I felt like I was dying. Like I’d been pushing the same ball up the same hill…