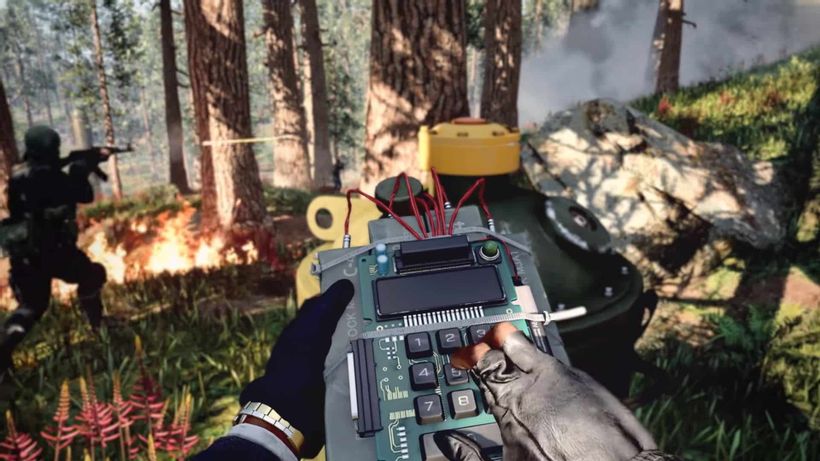 A combination of leaks and in-game teasers have revealed what we might see in Cold War Zombies’ first DLC.
Currently, Black Ops Cold War’s Zombies’ Dark Aether storyline only has one map, Die Maschine, which contains the classic map Nacht Der Untoten.
Fans are expecting new Zombies content in December but it’s likely we won’t see a new Zombies map in Season 1 of Cold War, as the roadmap only teased ‘New Modes’ for Zombies rather than a new map.
Leaks have revealed that the next map will be set…