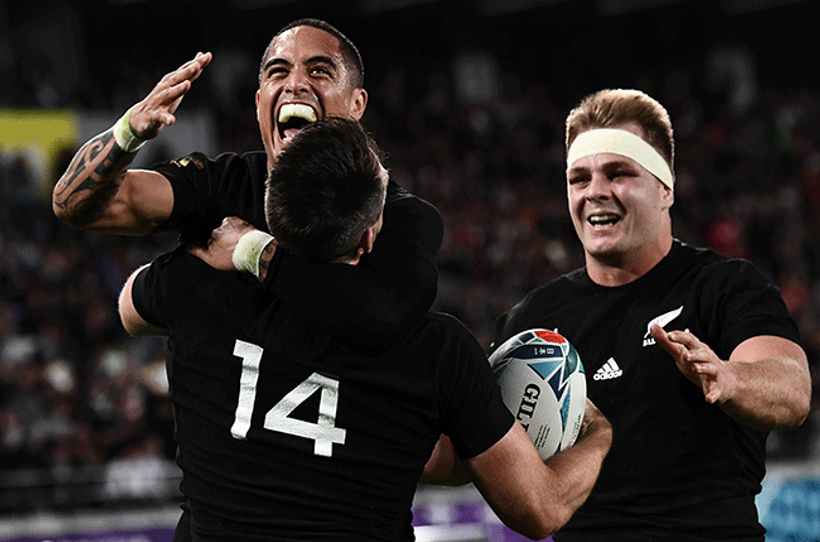 New Zealand will dive straight into the deep end when they open their bid for a fourth Rugby World Cup title against hosts France in the opening game of the 2023 tournament, according to the fixture schedule revealed Friday.
The All Blacks, champions in 1987, 2011 and 2015, face Les Bleus at the Stade de France in Paris on 8 September, the first day of the gruelling seven-week tournament.
The final will be at the Stade de France on 28 October.
New Zealand and France are in Pool A along with Six…