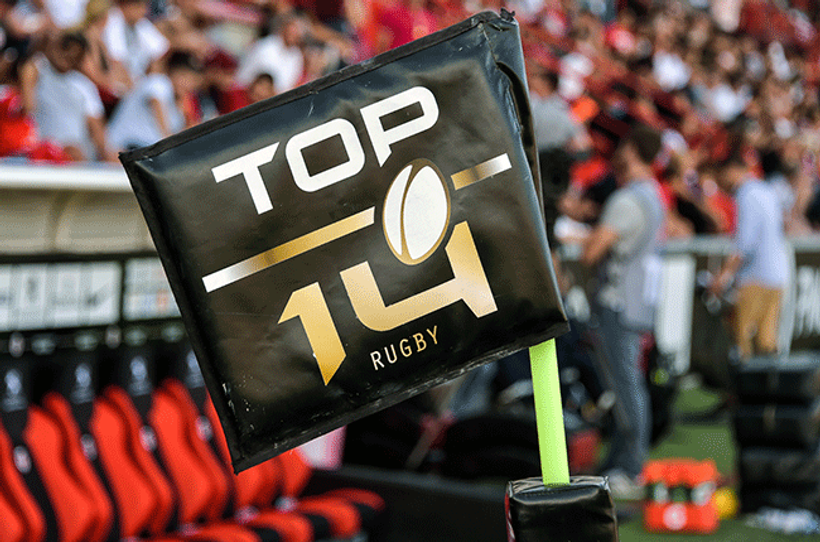 Record 20-time champions Toulouse ran in seven tries in a 48-24 demolition of old rivals Stade Francais on Sunday to take pole position in the French Top 14.
It was Toulouse’s 10th win of the season and sixth in a row and proved sweet revenge for their 48-14 mauling at the hands of Stade in November.
That setback was the last time Toulouse lost a game.
Winger Matthis Lebel scored two of Toulouse’s tries with the 21-year-old now the tournament’s leading scorer with eight.
Antoine Miquel, Antoine…