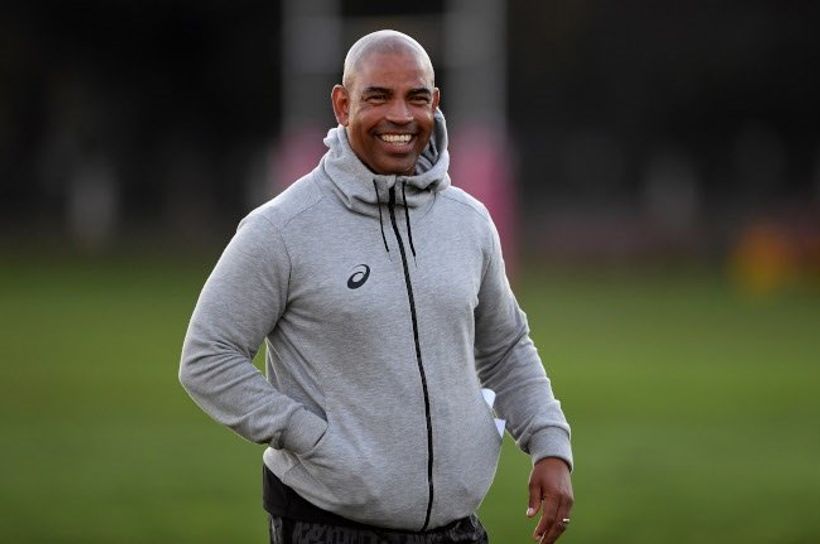 The Springbok Women will hit the ground running at the Rugby World Cup in New Zealand in September after being drawn to face France in their opening match in Auckland.
The team will play the French, who are currently in fourth place on the Women’s World Rankings, at Eden Park – the venue of the 2011 Rugby World Cup final for men – on Saturday, 18 September, at 04:15 (SA time) in their opening Pool C encounter.
This will be followed by matches against England – the No 1 team in the world – on Thursday,…