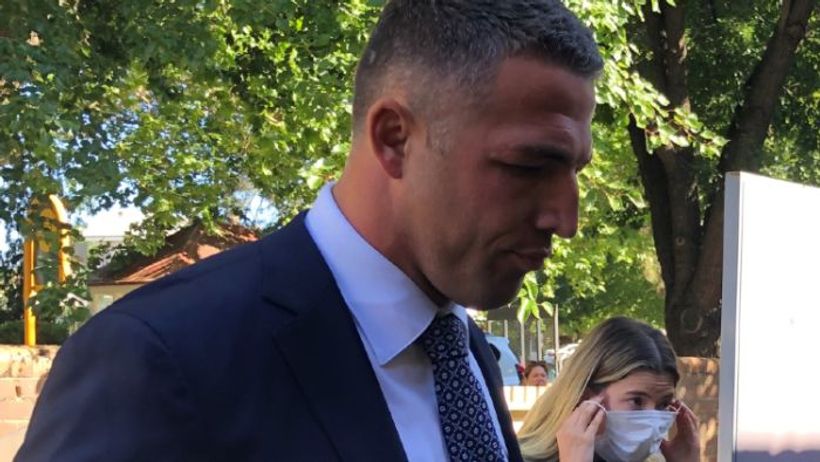 NRL star Sam Burgess has admitted he and his ex-father-in-law “failed” his two young children during a heated domestic dispute in October 2019.

The former Rabbitohs player and coach gave evidence at Moss Vale Local Court today about the incident, during which he claims his children were “left alone”.
A disagreement broke…