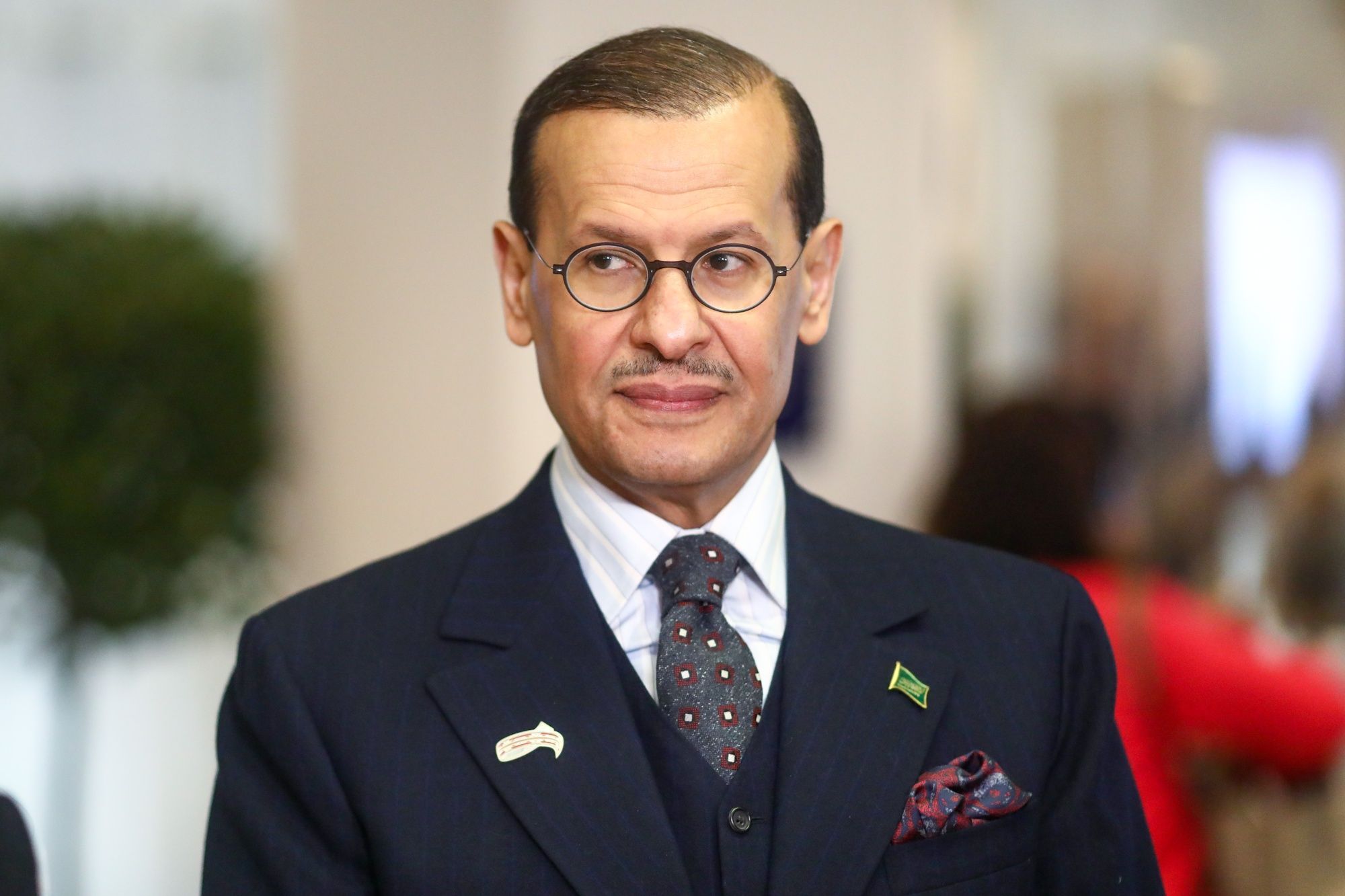 (Bloomberg) — Saudi Oil Minister Prince Abdulaziz bin Salman likes the idea of OPEC+ acting as the central bank of oil. And he expresses admiration for Alan Greenspan, former chairman of the U.S. Federal Reserve.
The challenge now confronting the oil producers club is one thats all too familiar to the Fed: how to avoid a taper tantrum, the market panic that ensued when the institution proposed tightening monetary policy in 2013.
Having successfully doubled crude prices over the past few months through unprecedented output cuts, the OPEC+ alliance led by the Saudis and Russia is poised to begin unwinding these stimulus measures. As fuel demand recovers with the lifting of coronavirus lockdowns, the producers are about to open the taps a little.
But as Greenspans successors discovered seven years ago, taking away the punch bowl carries its own risks.
A second wave of the pandemic threatens another slump in oil consumption, while the billion-barrel mountain of inventories that piled up during the first outbreak still looms. If OPEC+ increases supply just as the market falters then prices could crash once again.
When they look at prices over the quarter, when they look at green shoots of demand pick-up, I think they feel good, said Helima Croft, head of commodity strategy at RBC Capital Markets LLC. I do think they are cognizant though of some of the potential clouds on the horizon.
Its a balancing act that Prince Abdulaziz and his counterparts must weigh on July 15, when they hold an online meeting of the Joint Ministerial Monitoring Committee, the panel that reviews OPEC+s progress.
Easing the Cuts
The JMMC will consider whether the 23-nation alliance should keep 9.6 million barrels of daily output off the market for another month, or restore some supplies as originally planned, tapering the cutback to 7.7 million barrels.
As the demand recovery gains traction, members are leaning toward the latter option, according to several national delegates who asked not to be identified. Shipping schedules for August are already being set, so the course is more or less locked in, one said.
In Russia, the most influential non-OPEC member of the alliance, major oil companies are preparing to increase production next month in the absence of other guidance from the Energy Ministry, according to two people from the industry who spoke on condition of anonymity.
Russian Energy Minister Alexander Novak said on July 2 that no position on an extension had been taken yet, but stressed that its better if OPEC+ sticks to its previous decisions.
OPEC+ can go ahead with the designated increase without inundating the market, said Bob McNally, founder of consultant Rapidan Energy Group and a former White House official. Global demand will rebound by 18% this quarter to 95.7 million barrels a day as economic activity resumes, he predicts. That will whittle away inventories at a brisk clip of 5.6 million barrels a day.
Our balances show hefty deficits in the third and fourth quarters, even with a tapering, McNally said. I think the market will handle it pretty well.
Fragile Market
Yet the strategy is not without risks.
While oil prices have recovered to $43 a barrel in London, from a two-decade low of $15.98 in late April, sentiment in the market remains fragile.
The acceleration of the pandemic in the U.S., where infections hit a record last week, and its re-emergence in Asia is casting a shadow over the outlook, the International Energy Agency warned in a report on Friday. The Paris-based agency advises major economies on energy policy.
Theres also still a price discount on prompt crude futures — known as a contango — in the U.S. and Europe, suggesting the wider market hasnt yet tightened. Crude inventories in the U.S. and China are near record levels, government and satellite data show.
The kind of recovery that people would have expected maybe by now has not materialized, said Mohammad Darwazah, an analyst at Medley Global Advisors. Theres no doubt the consensus is we will get a tightening of the market, were just not quite there yet.
As a result, Riyadh is expected to insist that if output is restored, countries abide by their mandated limits — and that exporters who havent yet made their share of the cutbacks atone for it.
Falling in Line
Iraq, Nigeria, Kazakhstan and Angola are among laggards who have promised compensation cuts over the next few months to make up for cheating in May, which equate to about 420,000 barrels a day each month. That should offset some of the groups scheduled 2 million-barrel surge, and the JMMC could impose further reparations for overproduction in June.
How far the likes of Baghdad and Lagos, which have a poor track record of adhering to OPEC+ agreements, go in their atonement is debatable, but Prince Abdulaziz has scored a victory in pressing them to deliver a surprisingly strong performance last month. He is unlikely to relax his vigilance when the producers gather on Wednesday.
While relieved and satisfied so far, ministers realize they are not out of the woods yet, Rapidans McNally said. Compliance is the No. 1 priority.
For more articles like this, please visit us at bloomberg.com
Subscribe now to stay ahead with the most trusted business news source.
©2020 Bloomberg L.P.