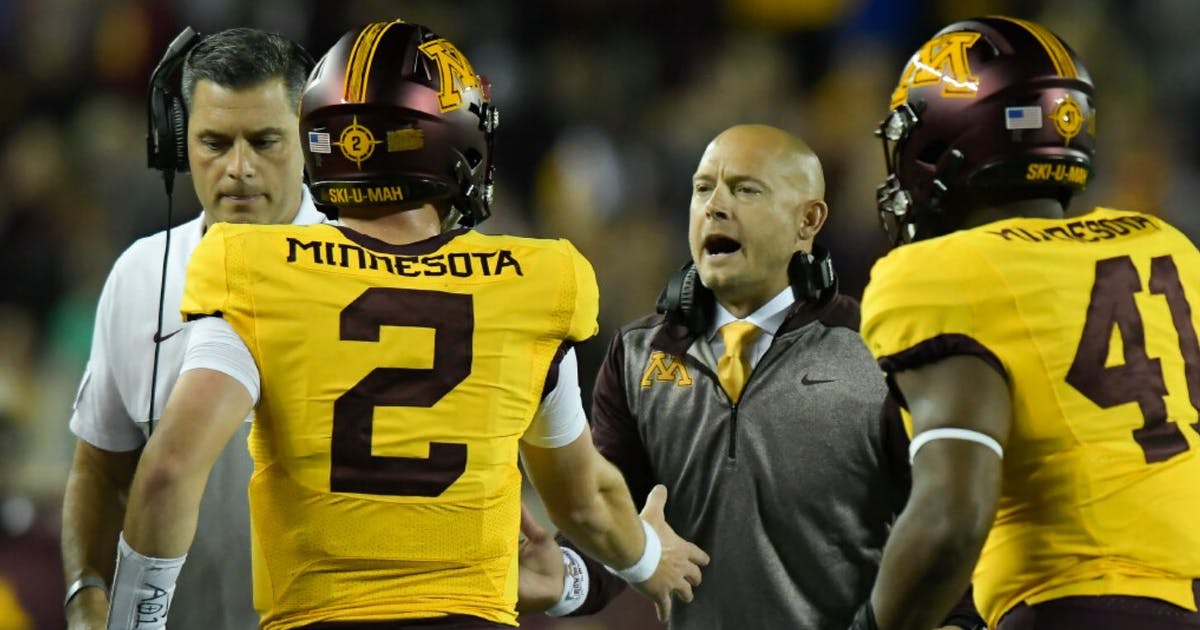 (Note: Certain obligations are placed on a sportswriter when he becomes the senior scribe in the Twin Cities.)
Michigan fans went crazy when the school was able to bring back former Wolverines quarterback Jim Harbaugh as coach for the 2015 season, after he took the San Francisco 49ers to a Super Bowl and Stanford to an Orange Bowl victory.
This was the biggest buildup for a new Michigan coach since Fritz Crisler was hired away from Princeton in 1938. Crisler had coached the Gophers for two seasons…