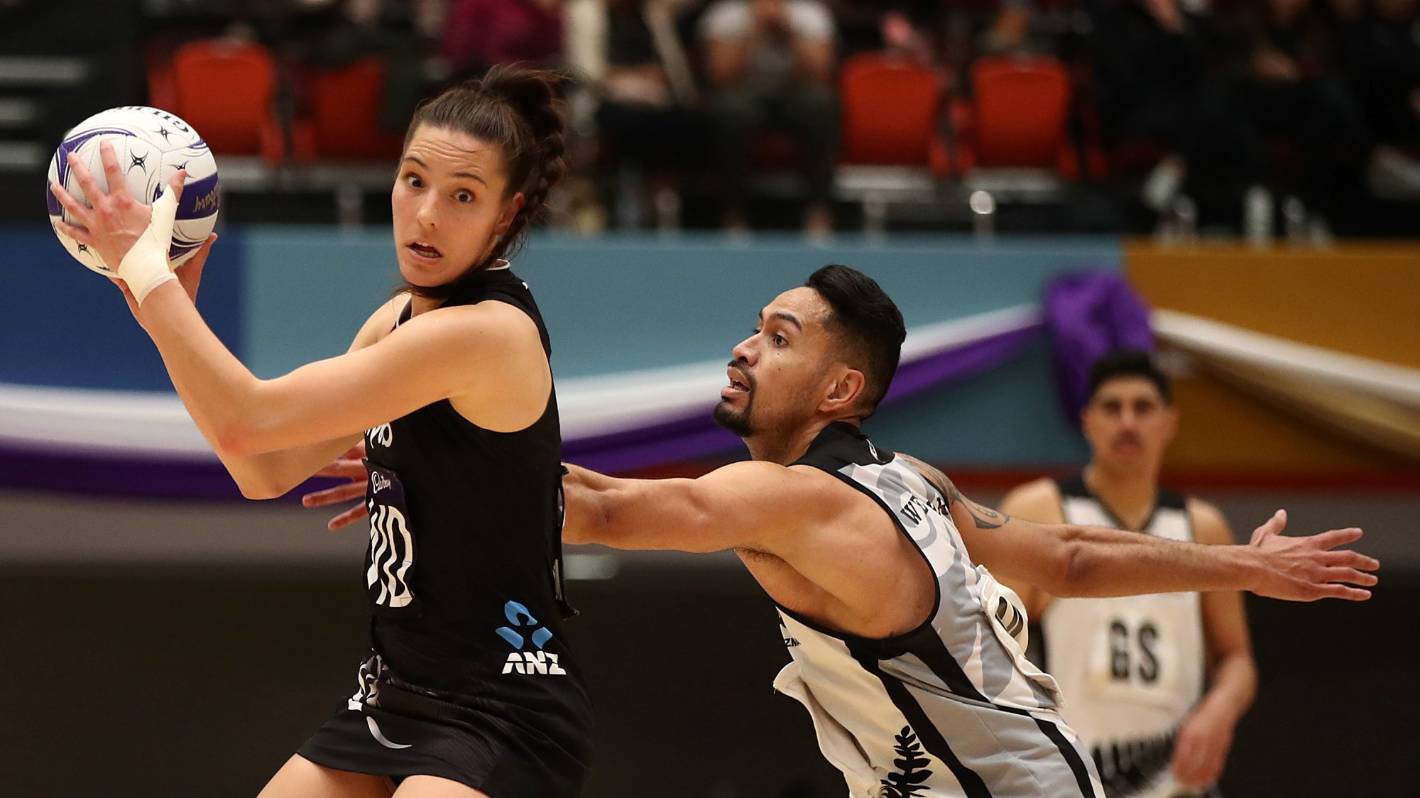 Palmerston North will host the world champion Silver Ferns in the second edition of the Cadbury Netball Series next month.
As signposted by Stuff,the Ferns will feature in a four-day series against the New Zealand men, a New Zealand A side and New Zealand under-21 team at Palmerston North’s Fly Palmy Arena from October 21-24.
Netball New Zealand chief executive Jennie Wyllie was excited to see the series return after it proved pivotal in the lead-up to the Silver Ferns World Cup title win la…