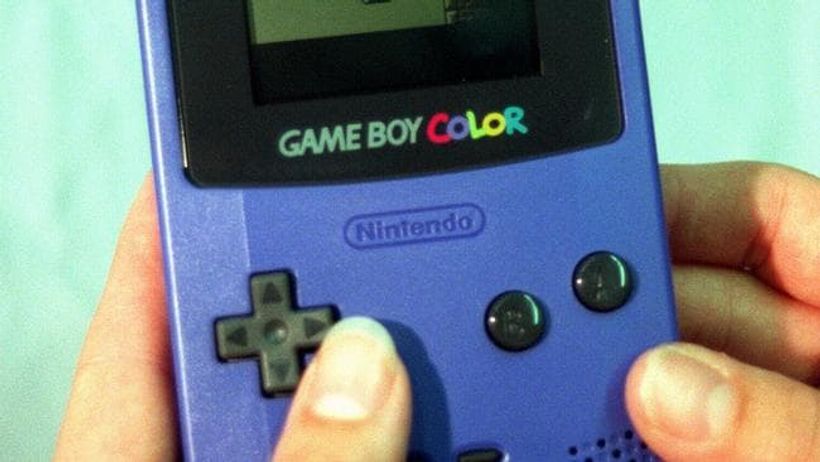 A Pokemon game from the 1990s considered one of the hardest to find has sold at auction for a record $114,000.The sealed Pokemon Red, from the first generation of Pokemon games, broke the world record for a price paid for a Game Boy collectable.
RELATED: Ultra-rare Nintendo PlayStation console sets auction record
RELATED: Apple cutting app costs in half
Heritage Auctions, a Texas-based auction house, described it as being in unrivalled condition.
It expected the copy to “sell for well into the five-figure…