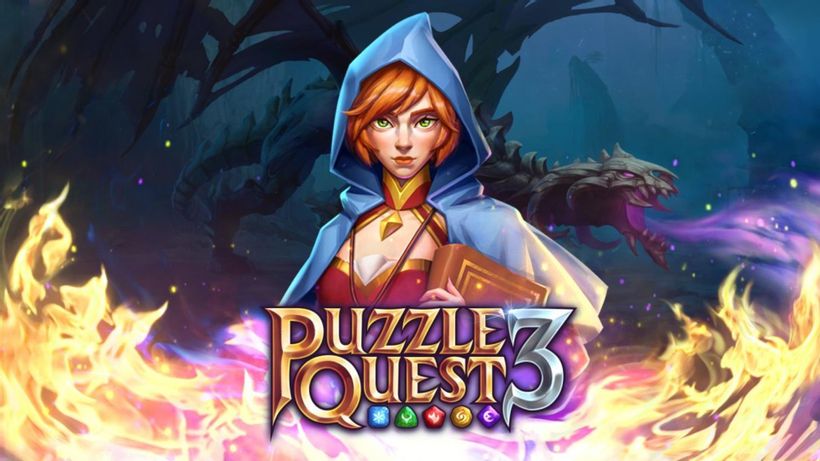 Puzzle Quest is returning after a ten year absence. Puzzle Quest 3 will again combine match-3 and RPG mechanics together with the original designer Steve Fawkner at the helm, but this time it’ll be – possible uh-oh – free-to-play.
Not much to go on based on that trailer, or in the press release, which vaguely promises “a twist on traditional puzzle gameplay” and “an intense 1-versus-1 battle system realized in a 3D game world.”
Match-3 gets a bad rap, but there’s little more satisfying in games…