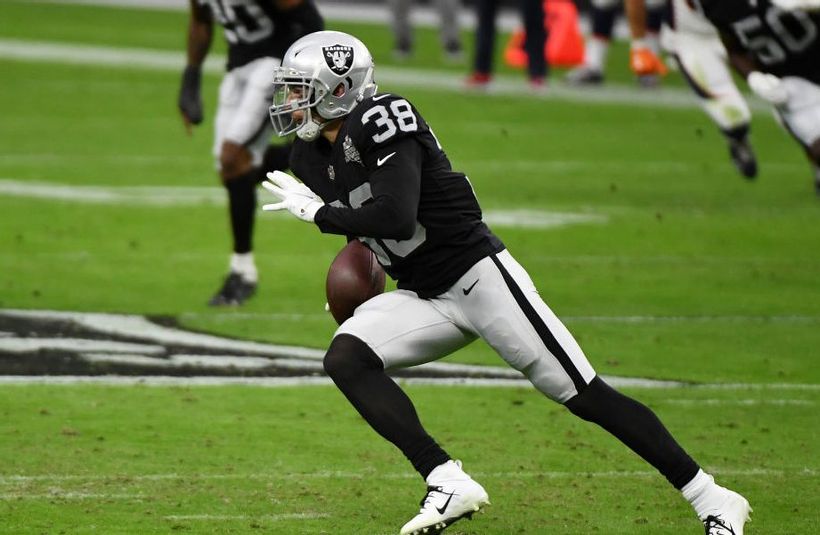 The Raiders are releasing safety Jeff Heath on Wednesday, Tom Pelissero of NFL Media reports.
That will make Heath a free agent.
Heath, who turns 30 this month, was the AFC Defensive Player of the Week in Week 10 last season when he made two interceptions in a victory over the Broncos.
He signed a two-year deal worth up to $8 million with the Raiders last offseason after spending seven seasons with the Cowboys.
Heath played 13 games last season, missing three with a concussion. He made 37 tackles,…