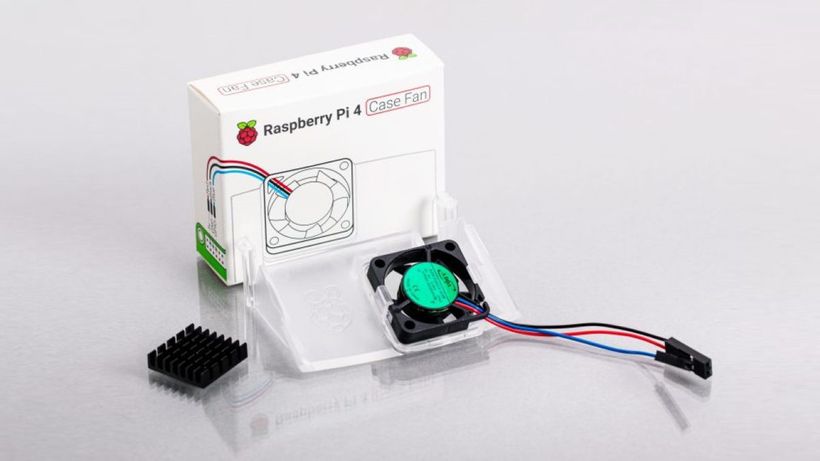 (Photo: Raspberry Pi Foundation)
The Raspberry Pi 4 can run pretty hot when it’s pushed, which has resulted in a number of cooling options appearing, including custom cases that double as a heatsink as well as fans for pulling heat away from the system-on-chip (SoC). Now we have an official Raspberry Pi 4 fan available for the official case.
The Raspberry Pi 4 case fan only costs $5 and is being seen as a “stocking-filler product” for the holiday season. It’s designed to clip inside the official…