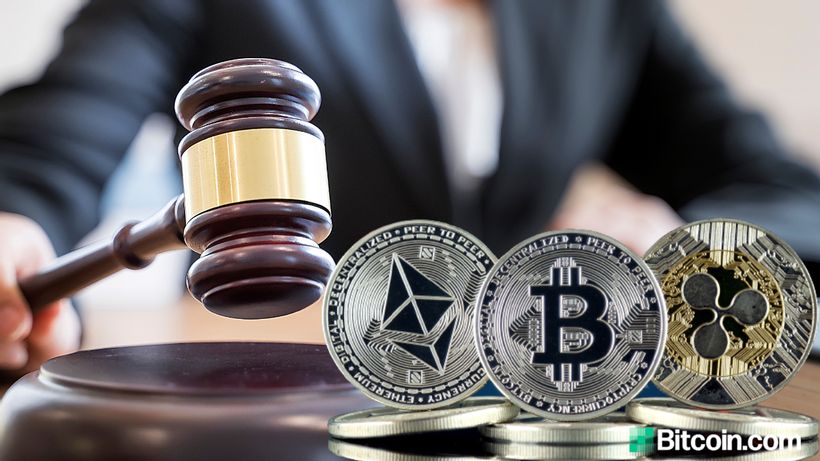 Ripple Labs has reportedly won discovery from the U.S. Securities and Exchange Commission (SEC). The court has ordered the commission to produce internal records relating to discussions of whether XRP tokens are similar to bitcoin and ether, which are currently not classified as securities.
A telephonic discovery conference was held Tuesday for the case against Ripple Labs brought by the U.S. SEC. Ripple Labs reportedly “won discovery” from the SEC.
U.S. Magistrate Judge Sarah Netburn said, “I’m…