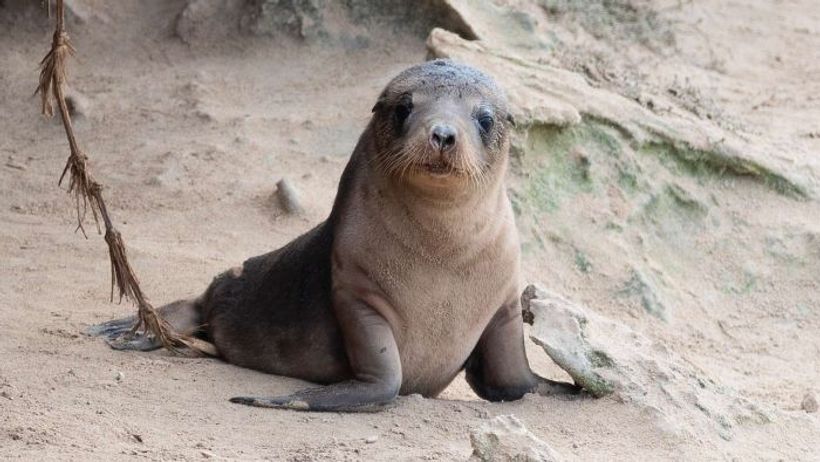 An animal scientist wants more Australian sea lions tested for tuberculosis, after one of the creatures was found to have died from the disease on Kangaroo Island.
Key points:

The three-year-old juvenile sea lion was found dead on a beach at Kingscote in 2017, but the case was only…