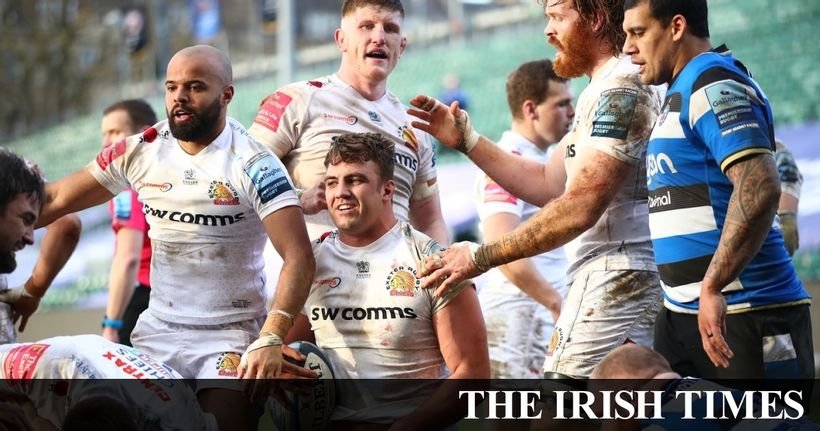 Sam Skinner has called on English and French clubs to come up with a fair solution to allow Scotland to have access to their top stars for their postponed Six Nations clash with France.
Last weeks Stade de France showdown was axed after a Covid-19 outbreak in Fabien Galthiés Les Bleus squad.
Tournament organisers have now pencilled in March 26th as the new date for the game, which the French will hope will see them wrap up the Grand Slam after kicking off the competition with back-to-back wins.
…