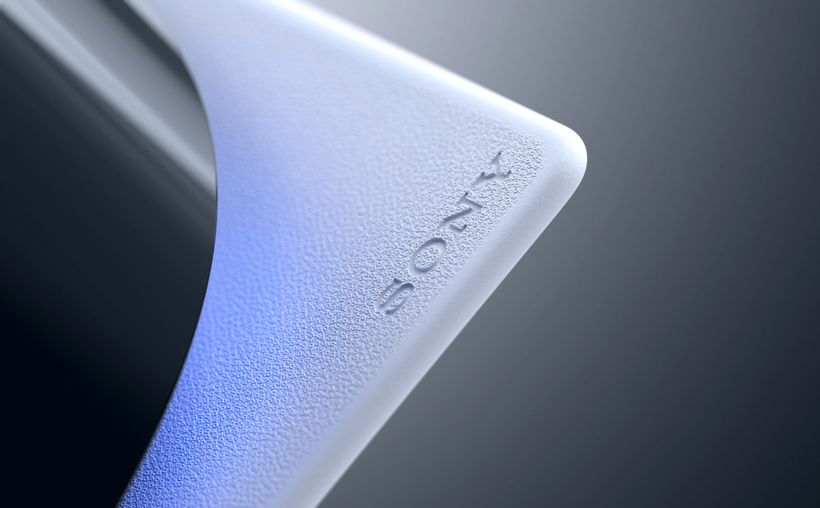 Sony has confirmed it will add Variable Refresh Rate (VRR) a key visual feature of Xbox Series X / S – to PlayStation 5.
The feature, which is designed to reduce of eliminate frame tearing and judder in high-framerate games, will be added to PlayStation 5 via a future firmware update, Sony said in an updated system FAQ.
After a future system software update, PS5 owners will be able to use the VRR feature of compatible TVs when playing games that support VRR,” it said. A modern television with HDMI…