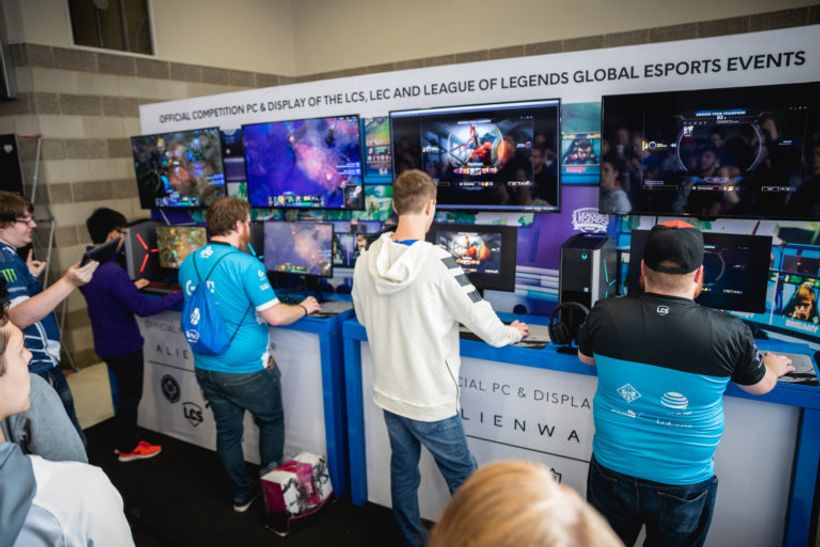 One of the biggest advertisers for League of Legends esports is cutting ties with Riot Games following allegations of sexual harassment against the company’s CEO, Nicolo Laurent.
Alienware will terminate its global esports partnership more than 10 months early. In discussions with Riot, Alienware cited its concern with the game developer’s public image amid harassment claims and other controversies, sources familiar with those talks told Dot Esports.
The deal between Alienware & Riot was to expire…