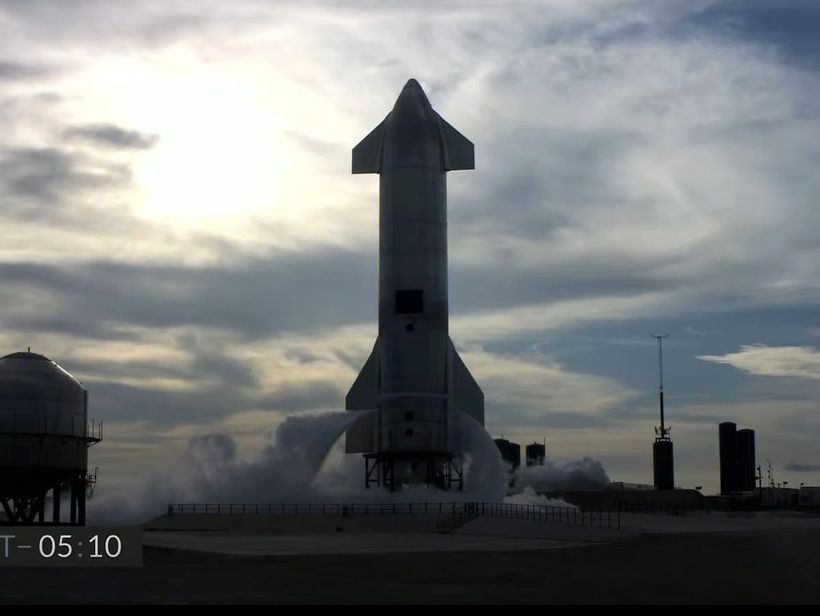 How the Starship SN15 launch should go
All four high-altitude flight tests of Starship craft have ended in explosions, with only one – Starship SN10 – actually managing to stick the landing (before exploding on the landing pad eight minutes later).
The tests last roughly six minutes from lift off to landing, and according to SpaceX Starship should be powered through ascent by three Raptor engines, each shutting down in sequence prior to the vehicle reaching apogee approximately 10 km in altitude.
…