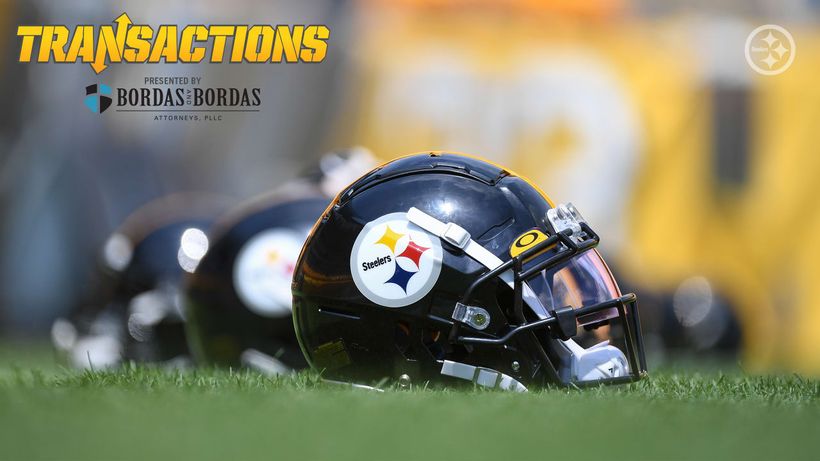 The Steelers placed defensive end Stephon Tuitt, defensive tackle Isaiah Buggs and offensive tackle Jerald Hawkins on the Reserve/COVID-19 List on Friday.
Tuitt currently ranks fifth on the team in tackles with 31, including 22 solo stops, and has six sacks, 17 quarterback hits and one forced fumble.
Buggs, the Steelers sixth-round pick in the 2019 NFL Draft, played in six games, starting one, and recorded five tackles.
Hawkins, who was signed in September after a previous stint with the team, has…