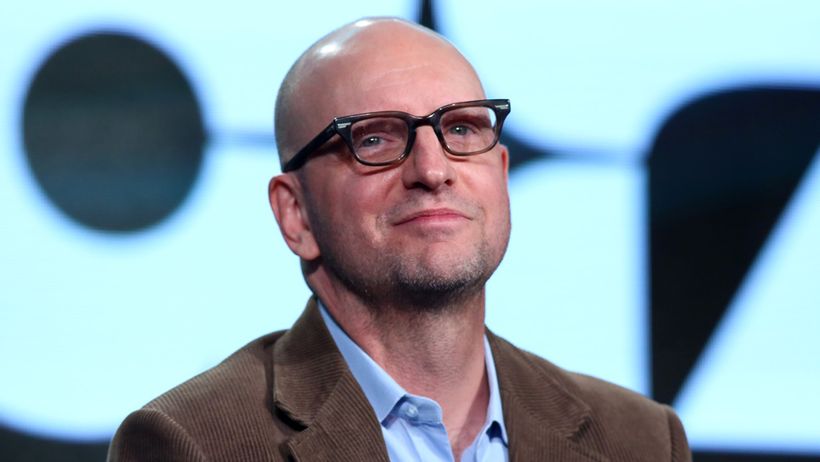 Oscars producer Steven Soderbergh has opened up about the decisions made to change the show order of this year’s ceremony and whether he regrets not allowing Zoom acceptance speeches.
In an interview published today by the Los Angeles Times, Soderbergh, who served as producer alongside Stacey Sher and Jesse Collins, said he wasn’t aware of the negative response to the lack of movie montages because he doesn’t read reviews.
“So the goal was to really do something different and let the academy sift…