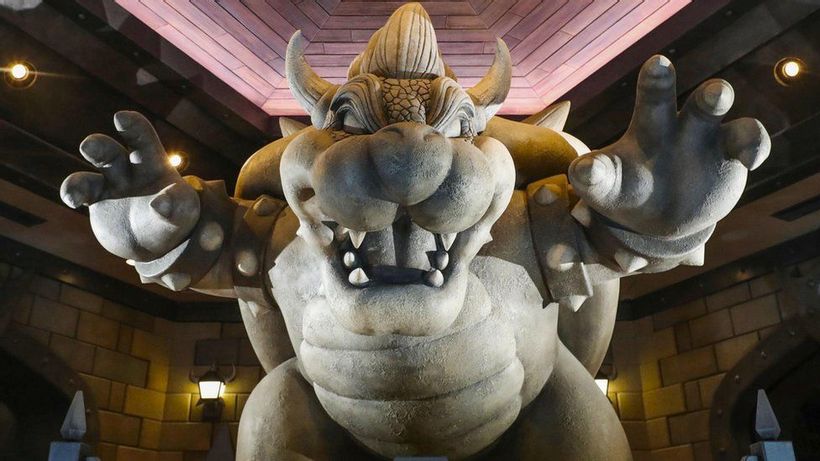 A statue of Bowser is seen with arms raised in a scaring pose in the Nintendo theme park
The opening of Nintendo’s first theme park has been delayed because of rising coronavirus cases in Japan.
Super Nintendo World, modelled on levels of the company’s Mario games, had been due to open on 4 February.
But Japan has expanded its state of emergency, due to last until at least 7 February, beyond Tokyo to include Osaka prefecture, where the park is located.
The opening, at Universal Studios Japan, had…