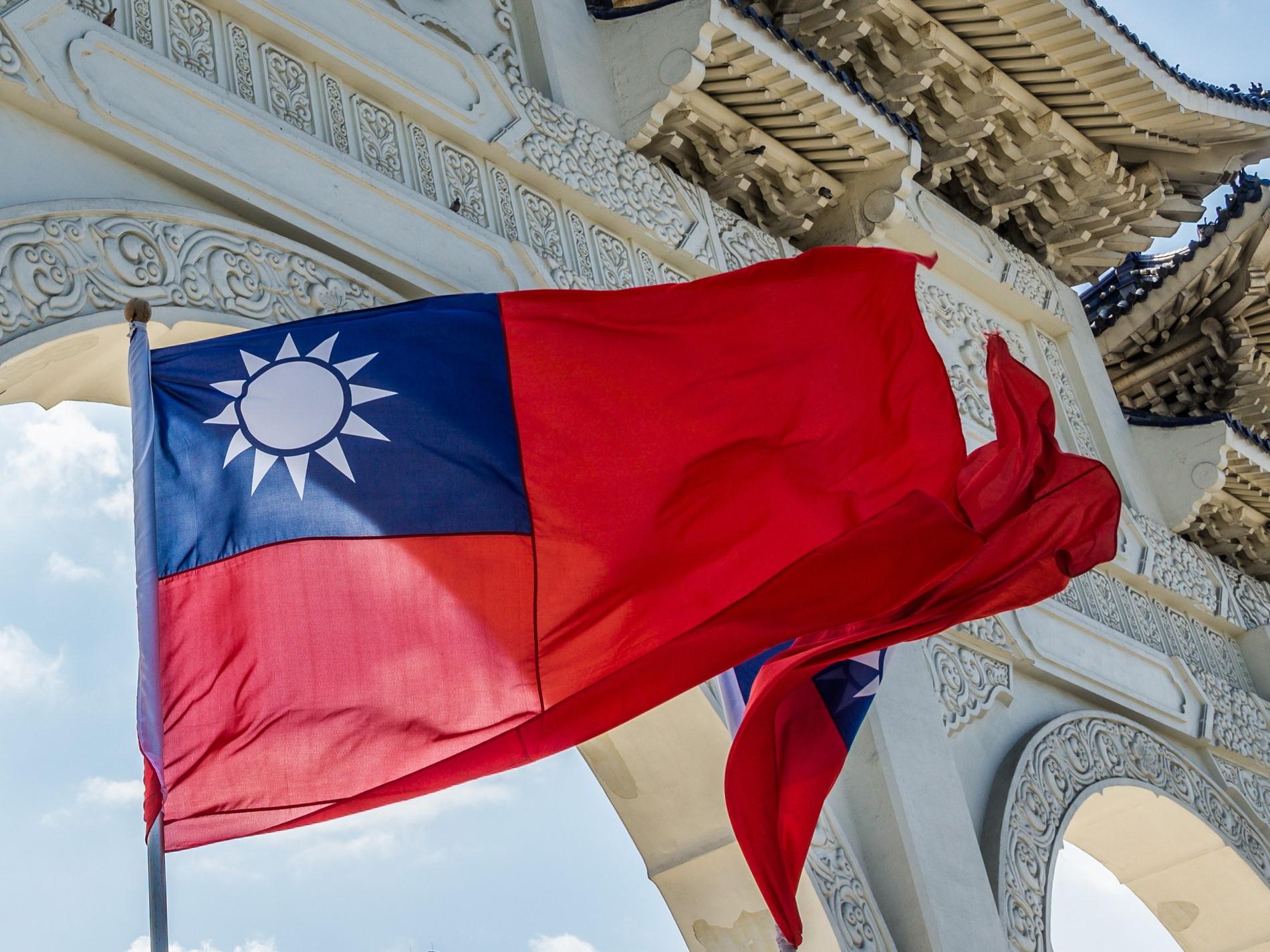 Taiwan has accused Chinese officials of attacking its diplomats during a recent function in Fiji, which resulted in a Taiwanese official requiring hospital treatment.
Taiwans foreign ministry said the incident took place during an event to mark Taiwans national day at the Grand Pacific Hotel on Thursday 8 October.
The ministry said two Chinese diplomats tried to force their way in to collect information, including taking pictures, on who was attending. When the Taiwanese diplomats tried to s…