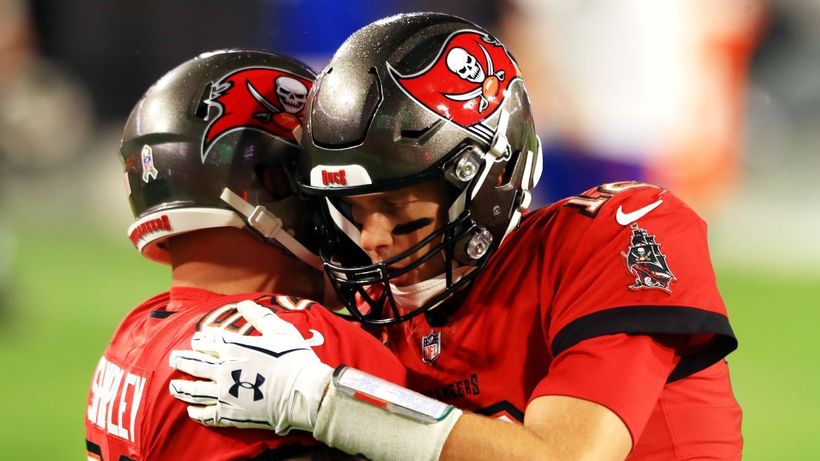 TAMPA, Fla. — Tampa Bay Buccaneers coach Bruce Arians said Friday that backup center A.Q. Shipley, who started the past two games, is done for the year and has been advised not to continue playing football. Shipley, 34, suffered a neck injury late in the fourth quarter against the Los Angeles Rams Monday night.
Arians had said he feared Shipley’s career was over earlier this week on SiriusXM NFL Radio, but confirmed the news Friday.
“He had had what we thought was a stinger. He had had this injury…