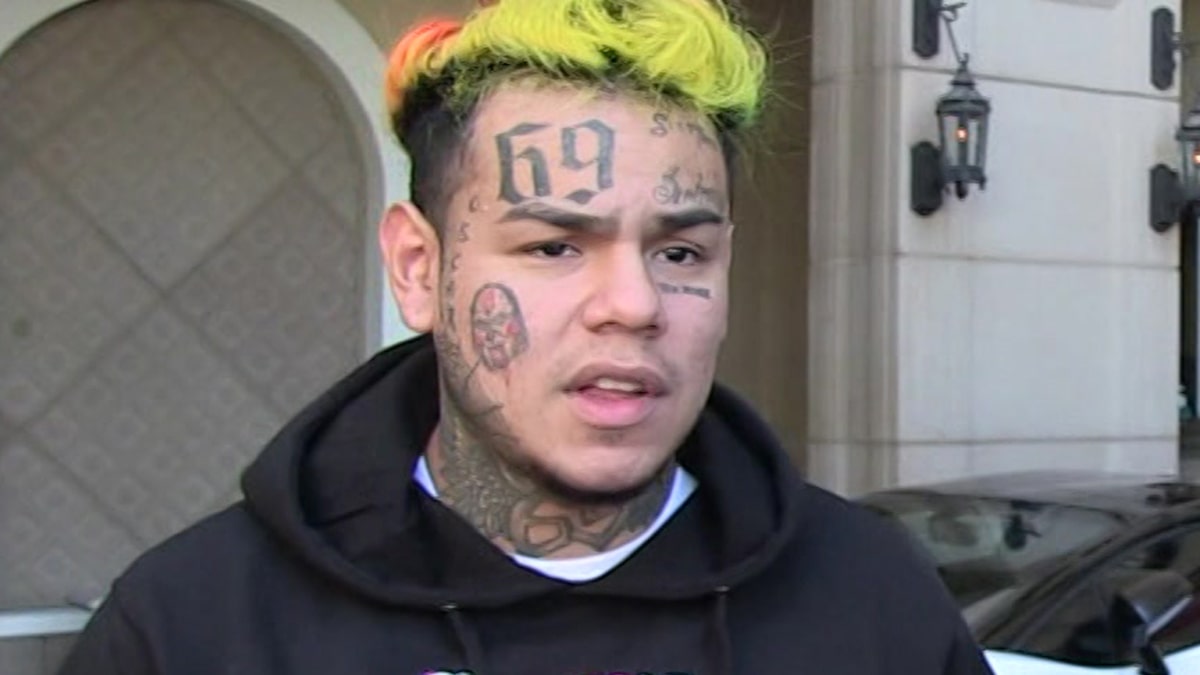 Tekashi 6ix9ine’s old criminal case — in which he pled guilty to use of a child in a sexual performance — has come back to haunt him … because he is now being sued by the person who claims she’s the one in the video.
According to legal docs obtained by TMZ … the woman, identified as Jane Doe, is suing the rapper for allegedly sexually abusing her at a party in 2015 … when she was just 13 years old.
Jane Doe claims, on top of being underage at the time, she was under the influence of dr…