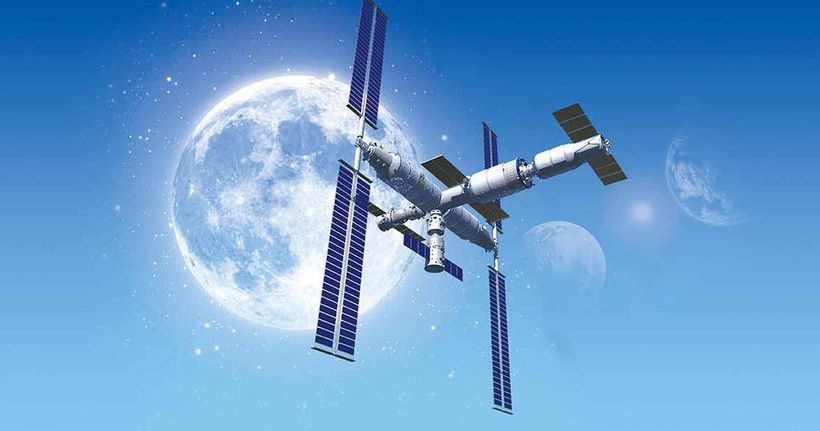 The Chinese Long March 5B rocket launched Tianhe, the core module of the Chinese Space Station.
CMS
It sounds like the plotline for a Bruce Willis movie: The Pentagon said in a statement Tuesday that it’s tracking a large Chinese rocket that is out of control and expected to reenter Earth’s atmosphere this weekend. The US Space Command is tracking the trajectory, Defense Department spokesperson Mike Howard said in a statement cited by CNN and expects the Chinese Long March 5B rocket’s appearance…