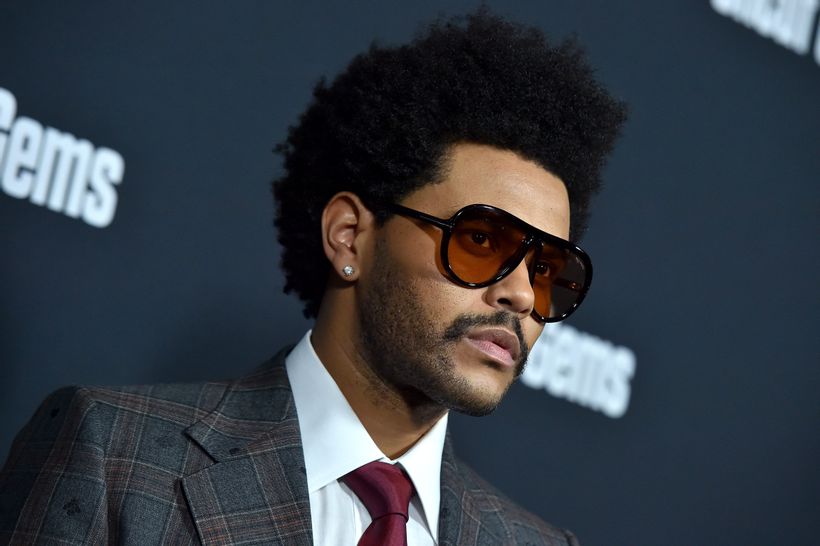 The Weeknd is calling out the Grammys after receiving zero nominations.
On Tuesday, the artist, whose real name is Abel Makkonen Tesfaye, tweeted: “The Grammys remain corrupt.”
He added that the Recording Academy “owes” him, his fans as well as the music industry “transparency.”
According to Vulture, The Weeknd’s album, “After Hours,” which was released in March, spent four weeks on the Billboard 200 and has been certified platinum four times. In addition, his “Blinding Lights” single off of the…