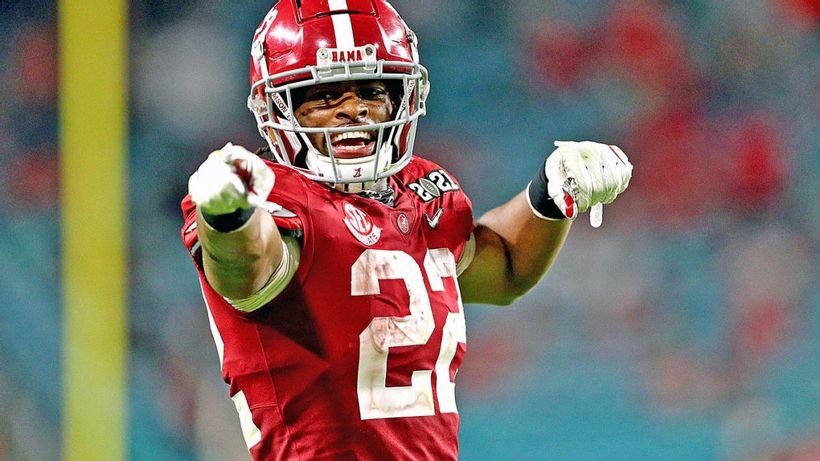 The 2021 NFL Draft is less than two months away so the thought exercise begins to expand; instead of one round, we do three. The Texans, Rams and Seahawks all join the party with at least one pick after sitting on the sidelines in the first round.
Without further ado, let’s kick this off!
Round 2
33. Jaguars: Dillon Radunz, OT, North Dakota State34. Jets: Kelvin Joseph, CB, Kentucky35. Falcons: Joseph Ossai, EDGE, Texas36. Dolphins (via Texans): Travis Etienne, RB, Clemson37. Eagles: Tylan Wallace,…