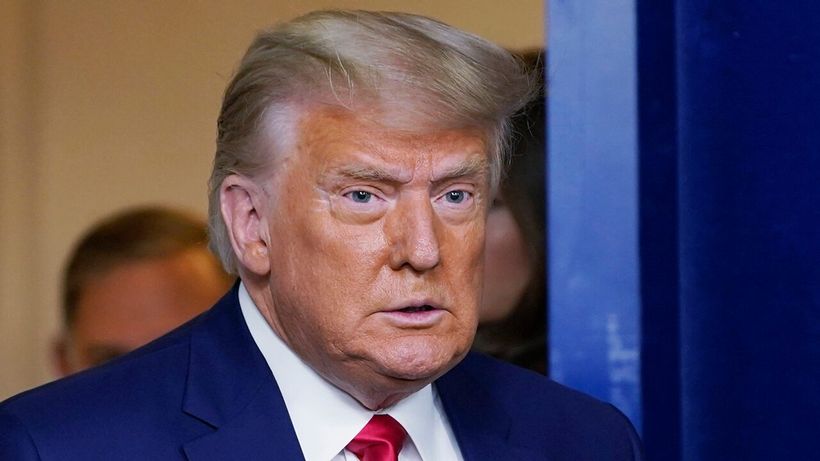 President Trump weighed in on Detroit Lions and Houston Texans players kneeling during the national anthem prior to their Thanksgiving Day football game.
Trump offered a two-word response on Twitter to pictures of the Lions’ quarterback Matthew Stafford and his counterpart for the Texans, Deshaun Watson, taking a knee in protest of police brutality and racism in the U.S.
MATTHEW STAFFORD, DESHAUN WATSON KNEEL DURING ANTHEM BEFORE LIONS-TEXANS THANKSGIVING GAME
“No thanks!” he wrote.
Trump has been…