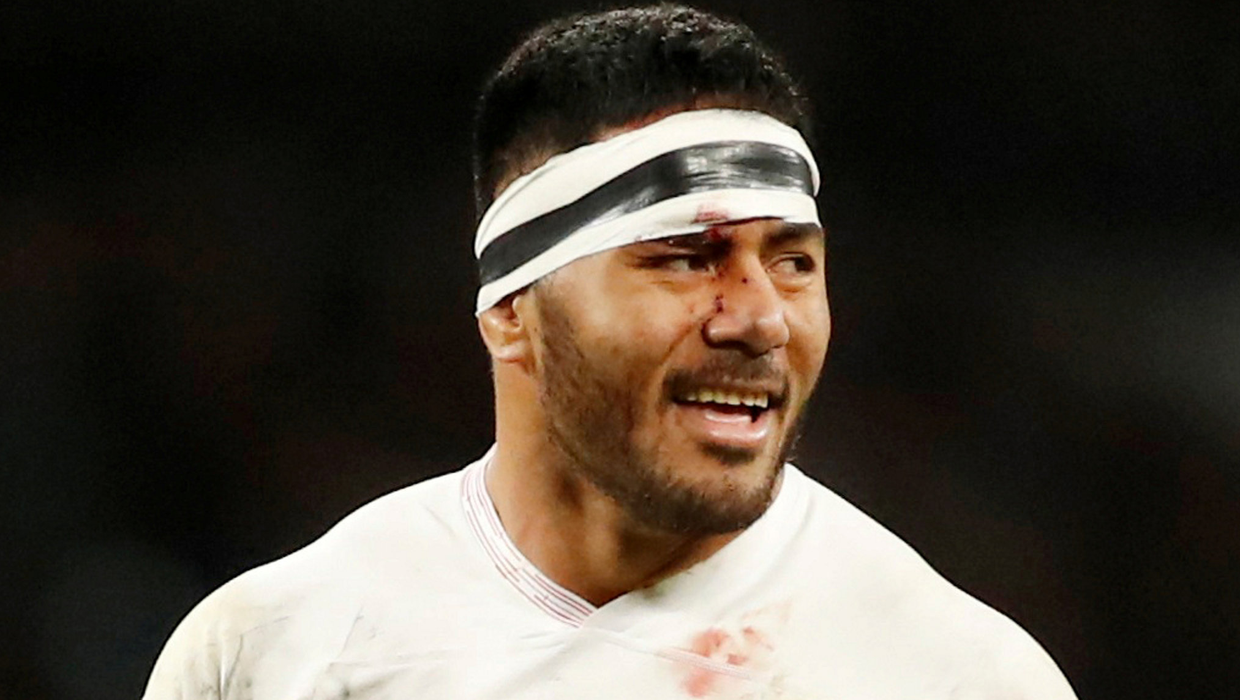 Manu Tuilagi has ensured that he will remain firmly in contention for next year’s Lions tour after the England centre joined Sale Sharks.
A week after Sale director of rugby Steve Diamond claimed that the club had not spoken with Tuilagi, who left Leicester Tigers after refusing to take a pay cut, the 29-year-old has linked up with his former club’s Premiership rivals.
Tuilagi has signed for Sale until the end of next season, ensuring he will still be available for international selection, including next summer’s Lions tour to South Africa.
The powerhouse centre was one of several Leicester players, including former Leinster and Ireland back Noel Reid, who left the club in bitter fashion.
Reid is expected to join Top 14 strugglers Agen as the Dubliner looks to revive his career.
Tuilagi will add further firepower to a Sale side who are making huge strides towards becoming Premiership champions.
“We contacted Manu’s agent and Leicester Tigers last week to discuss the player’s current position,” Diamond said.
“After discussions on Friday, all parties – Leicester Tigers, Manu Tuilagi and Sale Sharks – agreed that the player was a free agent and was able to enter into negotiations with another club.
“Manu will be a fantastic commercial and playing addition to our squad and I am looking forward to seeing him join up with the lads at Carrington this week.”
Meanwhile, Georgia are being tipped to be part of an end-of-year eight-team tournament which would include Ireland, England, Scotland, Wales, France, Italy and Fiji.
Previous reports suggested Japan would be included, but due to concerns around travel restrictions Georgia may be favoured instead.
World Rugby are still working to finalise fixtures for the remainder of the year with Ireland expected to complete this year’s Six Nations with games against Italy and France over the last two weekends in October before a potential one-off tournament, which would replace the November Tests.
Elsewhere, Leinster are currently on a two-week break, but Connacht, Munster and Ulster are continuing their preparations ahead of the PRO14 restart on the weekend of August 22 – the fixtures for which are due to announced soon.
Irish Independent