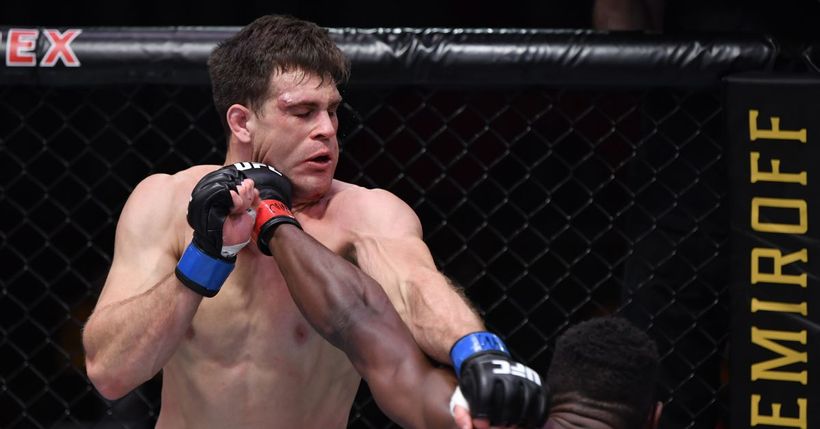 Joaquin Buckley didnt need any spinning stuff to stop Jordan Wright just heavy hands to add another clip to his highlight reel on Saturday at UFC 255.
Buckley hurt Wright at the end of the first round of their preliminary-card bout and finished the job 18 seconds into the second round for his second consecutive knockout win.
A left hook took Wright off his feet, and a second shot clipped him on the way down as referee Herb Dean moved in to wave off the fight.
Check out the finish.
Wright initially…

The Fiji Times » Behind the News: Voters deserve better

Time to shine for Raturaciri in the desert sands – FBC News