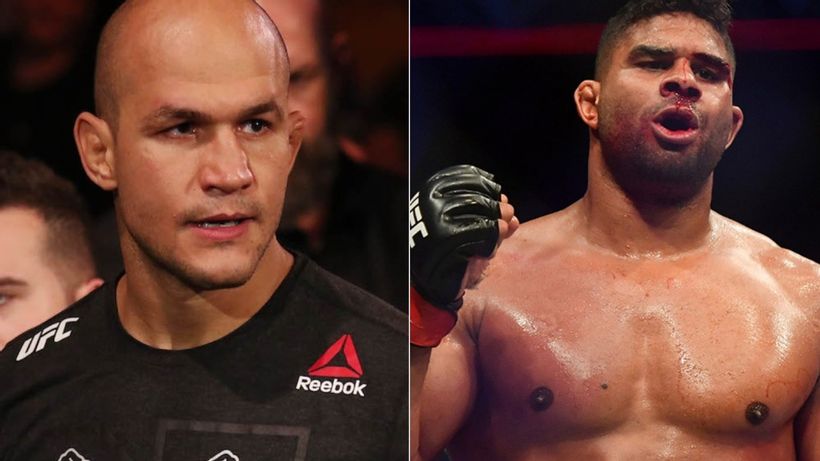 Two staples of the UFC’s heavyweight division are no longer on the roster.
Former UFC heavyweight champion Junior Dos Santos and perennial contender Alistair Overeem have parted ways with the promotion.
A person with knowledge of the situation confirmed the two heavyweights’ promotional departures following their removal from the UFC rankings Wednesday but asked to remain anonymous as the promotion has not officially announced the moves.
UFC officials did not reply to request for comment by MMA…