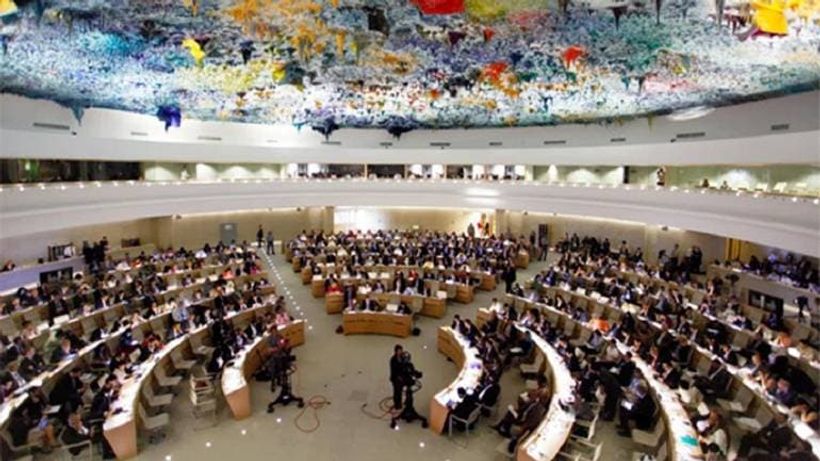 The 2021 presidency of United Nations Human Rights Council (UNHRC) is expected to be decided by a vote, as the Fijian candidate, Nazhat Shameem Khan, has met with opposition from Russia and China, and India is poised to play a key role.
Russia and China have backed Yusuf Abdulkarim Bucheeri, the Ambassador of Bahrain who was declared as a candidate last month after being supported by the Organisation of Islamic Countries (OIC), Hindustan Times reported on January 13.
The 47-member Human Rights Council…