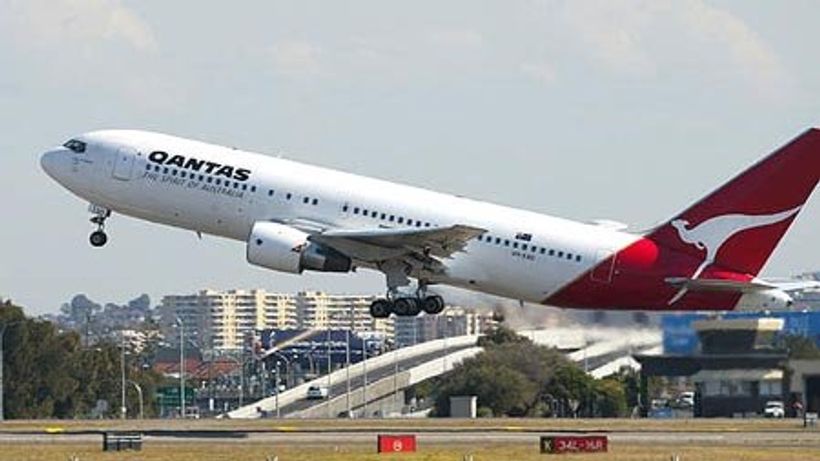 A consortium of unions have lost an appeal in the Federal Court to have Qantas pay sick leave to the 25,000 workers who were temporarily stood down due to COVID-19.