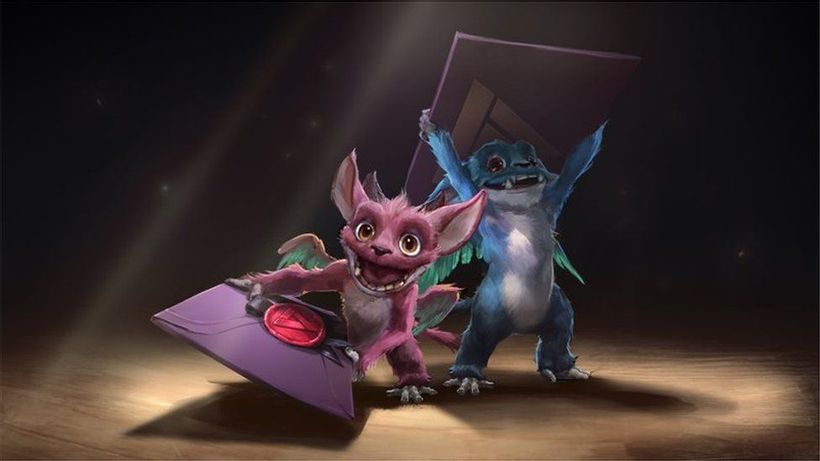 Two little monsters hold playing cards in this promotion image
Video games giant Valve has abandoned an attempt to rescue its Artifact game, after months of trying to fix its flaws.
The much-hyped digital card game was released in 2018 but received poor reviews, so Valve announced it would rework the entire game.
But on Thursday, the company said it had abandoned the project entirely.
Instead, the uncompleted work will be published for free to those interested to see how it turned out.
Valve said…